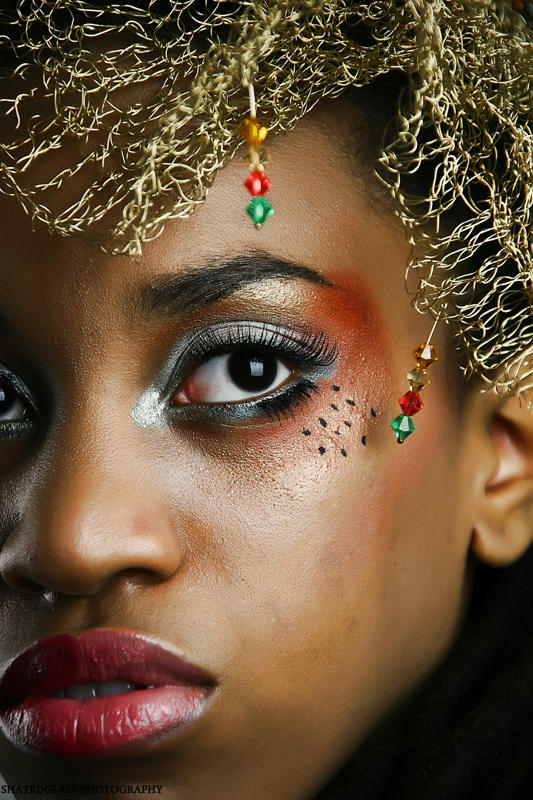 Devin Cole studied fashion design at Pratt Institute for four years, giving her a refined sense of style, color, attention to detail, and professionalism. She is experienced in social media marketing and her poignant writing style has been recognized, being commissioned by Fashion 360 Magazine to cover the spring shows at Fashion Week in New York City 2012.

Devin possesses advanced sketching skills (both by hand and using the computer), construction skills, and over fifteen years of hand knitting and crocheting experience. She is also proficient in Illustrator, Photoshop, HTML, CSS and Flash.

With a unique perspective to design, Devin has received critical acclaim from Cathy Horyn in her blog for the New York Times, Glamour, Essence, and The Providence Knitting Examiner, amongst others. She was also asked to show pieces from her senior thesis at the Brooklyn Museum. Devin’s work has been published in Vogue Knitting’s Fall 2011 issue, Glitter Magazine, 60 More Quick Baby Knits , Vogue Knitting’s Winter 2012 issue, and The Ultimate Hat Book by Vogue Knitting, and Vogue Knitting’s May 2013 crochet issue.

She now does freelenace design and marketing work for various companies including Kitchology and Tahki Stacy Charles Yarns.

The question of how much it costs to order an essay concerns everyone who has decided to order this work from us. Immediately it should be noted that the question of cost is a purely individual question. Moreover, it concerns not only ESSAYS WRITINGS, but also other works. So, an essay is an analytical literary work that is written by students or job seekers. But you can always order such an essay in a good company, where you will write it experienced experts https://essayyoda.com/college-essays-for-sale/. Also in recent years, students have been asked to write an essay to bring them as close as possible to modern life. In Europe, this type of work is very popular; it is not essays that are written here but essays, although the works are very similar.